I’ve published a few posts about my favourite book covers since starting this blog. I did so by only taking into consideration the allure of the cover. Many times, I hadn’t even read the books in question. When I finally did, some ended up being particularly disappointing, reason why I decided not to keep them on my shelves. I don’t keep all of the books that I read, as I don’t have the space nor the desire to do so any longer.

So, four books with beautiful covers no longer have a place on my shelves:

I mentioned this book by the Portuguese writer Valter Hugo Mãe on the second instalment of my favourite book covers. Unfortunately, I didn’t like it and rated it with two stars. It is about two Japanese neighbours, Itaro and Saburo, who are in open conflict. Not only did I not find the plot gripping, I also disliked the writing style. It is too pretentious and completely overpowers the story. 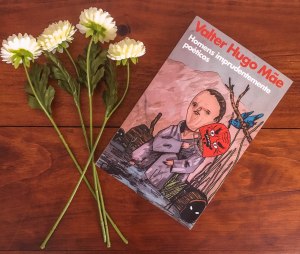 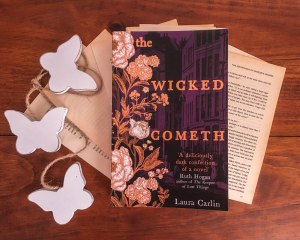 The Wicked Cometh by Laura Carlin

The cover of this novel is gorgeous (I mentioned it as a favourite in March 2019), and the premise sounded promising. In 1831, two women, Hester and Rebekah, who develop feelings for one another, try to uncover why people are disappearing around London. I ended up rating it with two stars, however. There’s no aura of mystery, the descriptions are soulless, and the plot is excessively and unnecessarily meandering. There’s also too much telling and not near enough showing.

Part of the post ‘Favourite Book Covers III’, this novel is a collection of moments from the narrator’s life. He started spending more time than usual with his neighbour, who had an aneurysm and couldn’t remember anything about his past. I don’t know much more about it, since I decided not to finish it. I was not feeling a connection with the characters, nor could I visualise any of the events mentioned. 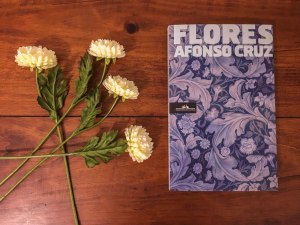 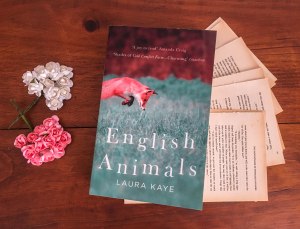 I didn’t fully dislike this book by Laura Kaye, but I also didn’t enjoy it enough to keep it on my shelves. The main character, 19-year-old Slovak Mirka, is hired by Sophie and Richard to work in a country house in rural England. She is to help Richard with his taxidermy business. The novel, which is featured in the fifth instalment of my favourite book covers, deals with cultural differences, xenophobia and homophobia. I appreciated following the life of the characters at first. Their interactions are for a while enjoyable and engaging. However, midway through, it becomes too monotonous, and some reactions of the characters are slightly unbelievable.

Are there any books with gorgeous covers that you didn’t enjoy as much as you were expecting to? Tell me in the comments!