There’s something special about reading a book by an author whose work we are becoming increasingly familiar with. It doesn’t matter how many books we have read by some authors, we still want to continue to explore their work, compare and contrast, discover similarities or disparities between books. For that reason, there are some authors that are more prevalent than others on our shelves.

I wrote my first ‘Most Owned and Read Authors’ post in 2017. Back then, I still had on my shelves many of the books that I had read as a child and a teenager. I since then gave almost all of them away, as I didn’t plan to read them ever again and had lost that somewhat inexplicable sentimental connection with them. I also started to only keep on my shelves the books that I either loved or enjoyed, plus some that I only found passable but that have some special characteristic to them. Still, as there weren’t many changes on the authors featured on the first update of my most owned and read authors a year later, I decided to stop writing this kind of posts annually.

I have now realised that two authors (Daphne du Maurier and José Saramago) who didn’t even make it onto the list before have since then become significantly prominent. The time has come for a second update! It’s important to recall that these are not necessarily the authors that I have read more books by. But they are in a way the ones that I’ve enjoyed the most books by, either because they have written book series I cherished or because I’m an admirer of their work in general.

The House on the Strand

The Birds and Other Stories 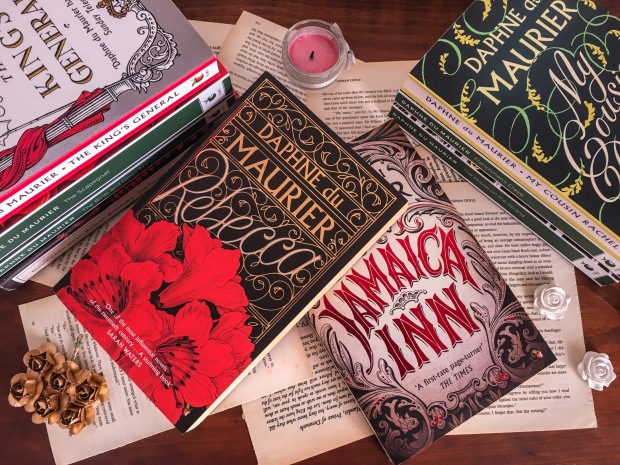 Harry Potter and the Deathly Hallows

The Cuckoo’s Calling (under the pseudonym Robert Galbraith) 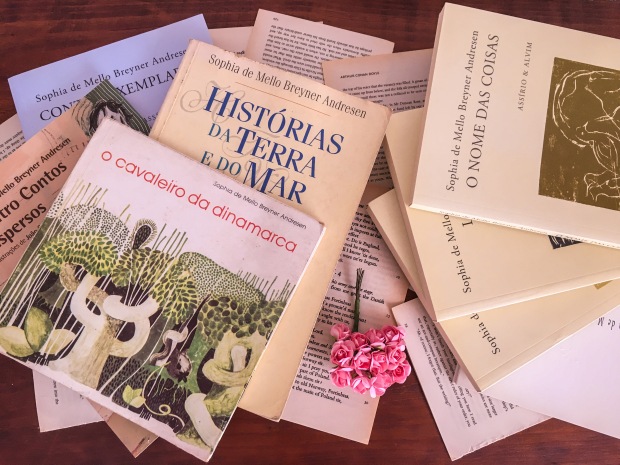 O Homem Duplicado (The Double in the English translation)

Ensaio sobre a Cegueira (Blindness in the English translation)

Ensaio sobre a Lucidez (Seeing in the English translation)

Memorial do Convento (Baltasar & Blimunda in the English translation)

As Intermitências da Morte (Death at Intervals in the English translation)

A Game of Thrones

A Clash of Kings

A Storm of Swords I: Steel and Snow

A Storm of Swords II: Blood and Gold

A Feast for Crows

A Dance with Dragons I: Dreams and Dust

A Dance with Dragons II: After the Feast

Have you read books by any of these authors? Who are the most prominent authors on your shelves? Tell me in the comments!

2 thoughts on “Most Owned and Read Authors – Second Update”